South Scotland MSP Colin Smyth was in Edinburgh on Saturday (24 March) to support a rally calling for a full ban on hunting.

Speaking at the rally organised by animal welfare charities the League Against Cruel Sports, OneKind and the International Fund for Animal Welfare (IFAW) outside the Scottish Parliament, the local MSP urged the Scottish Government to close loopholes in the current law that effectively allows hunting to continue in Scotland.

Despite the Scottish Parliament passing the Protection of Wild Mammals (Scotland) Act in 2002 which was supposed to ban hunting, loopholes in the Act allow mounted hunts to “flush out” foxes to be shot. However, often the packs of hounds chase the fox and then kill it which is classed as “accidental” under the current law. In England, mounted hunts are banned and the number of dogs used in all exemptions is just two. Colin Smyth believes the law in Scotland should be amended to ban mounted hunts flushing out foxes and the number of dogs used for flushing out be reduced to two.

Colin Smyth said, “The Scottish Parliament voted overwhelmingly in 2002 for what they believed was a ban on hunting. That aimed to end the abhorrent practise of hunting with dogs but it is clear that loopholes exist and hunts have gone out of their way to ignore the law both in letter and spirit”.

“Many hunts continue to chase foxes across our countryside and ultimately allow their dogs to rip the fox apart, under the pretence that it was an accidental kill”.

“The recommendations to tweak the current regulations in the recent Scottish Government review carried out by Lord Bonomy don’t go far enough.”

“The Scottish Government need to go beyond Bonomy and bring forward proposals to close existing loopholes.”

“From lifting the ban on tail docking to failing to agree to proposals to consult on a ban on snaring, the SNP government has a poor track record on animal welfare. Labour is calling on the Scottish Government to start to listen to the public and deliver a full ban on hunting once and for all.”

Speaking after the rally Colin said, “The rally was a real demonstration of the strength of feeling about fox hunting in Scotland. Support for a proper ban on hunting -; both from urban and rural areas is overwhelming. There will be some who will claim the Scottish Parliament shouldn’t be wasting its time on this issue. The reality is Parliament is perfectly capable of dealing with more than one issue at a time. The whole integrity of the Parliament is open to question when it passes a law 16 years ago to ban hunting and that fails because of loopholes that it didn’t spot at the time. If Parliament doesn’t spend the very short amount of time needed to pass a law closing those loopholes, it has failed in its job to pass good legislation and properly implement the will of Parliament and the public.” 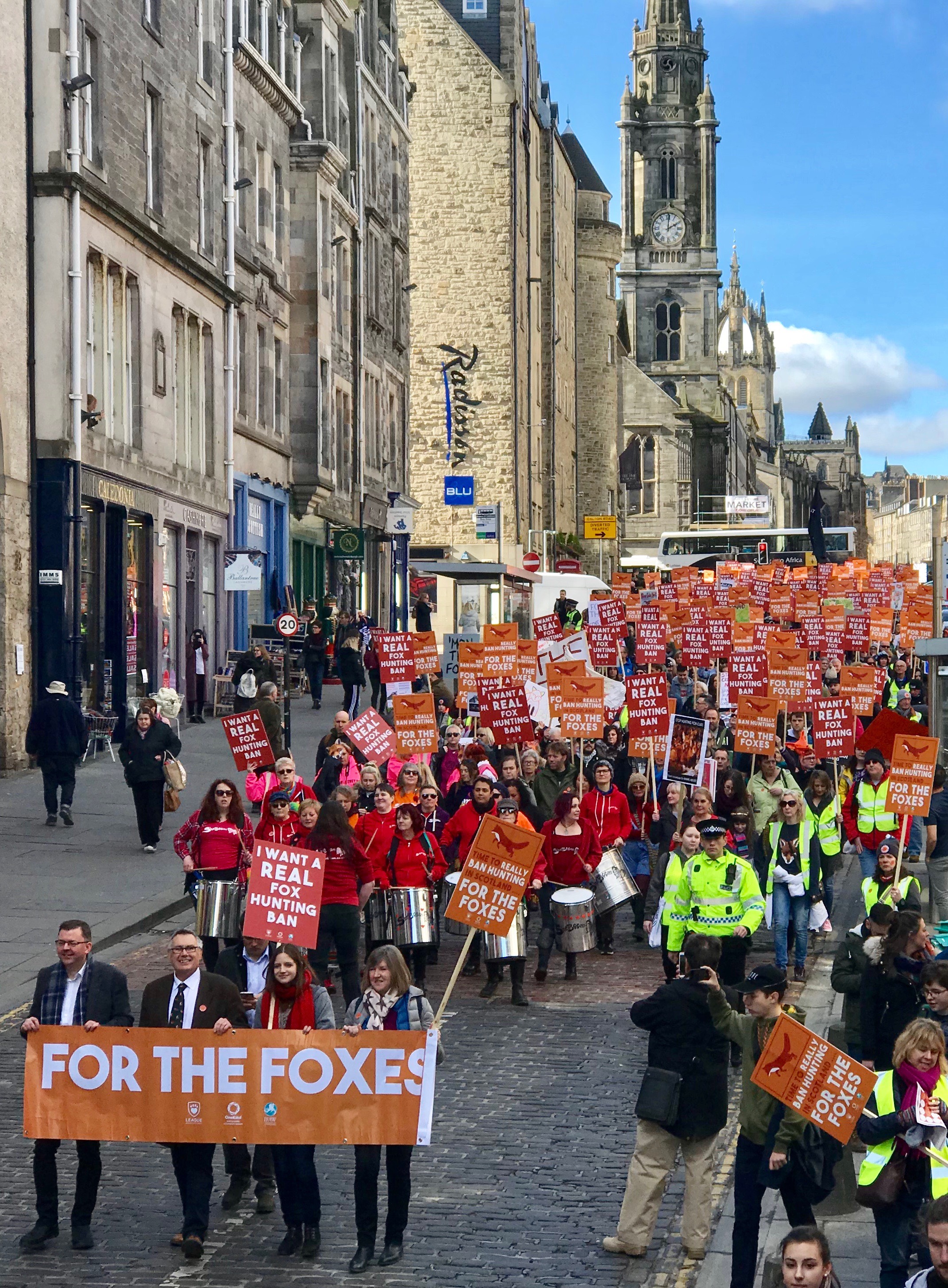 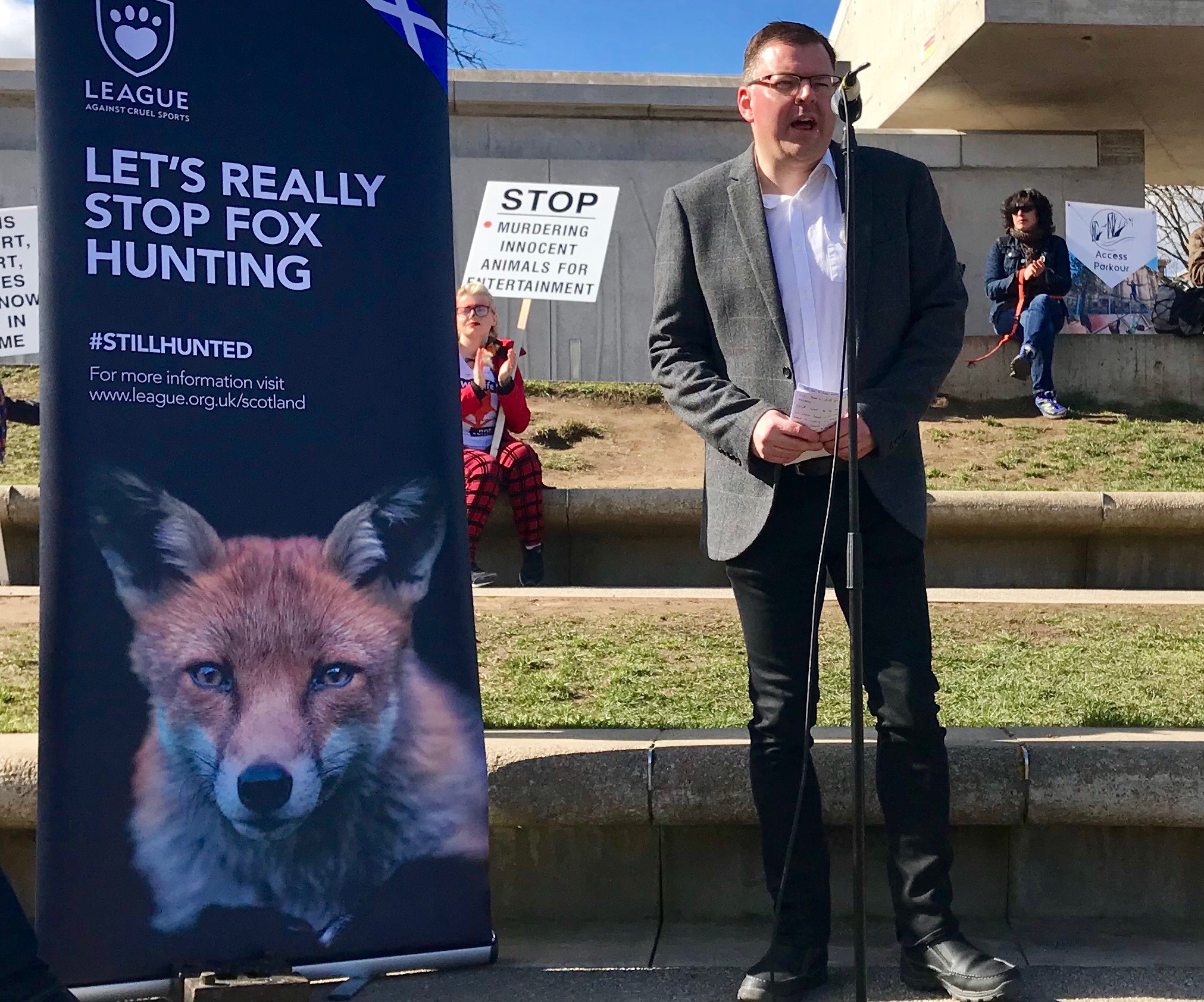 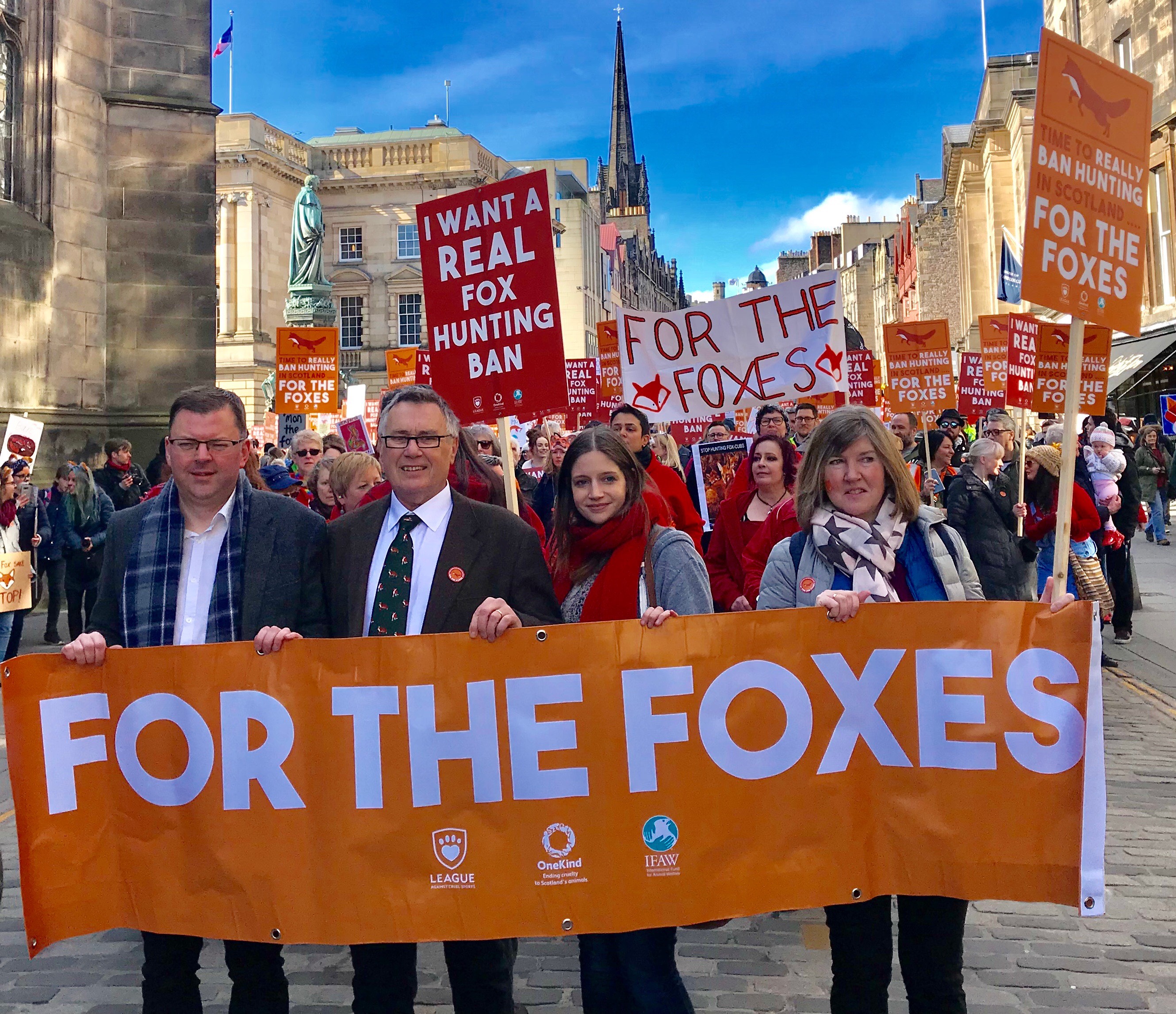 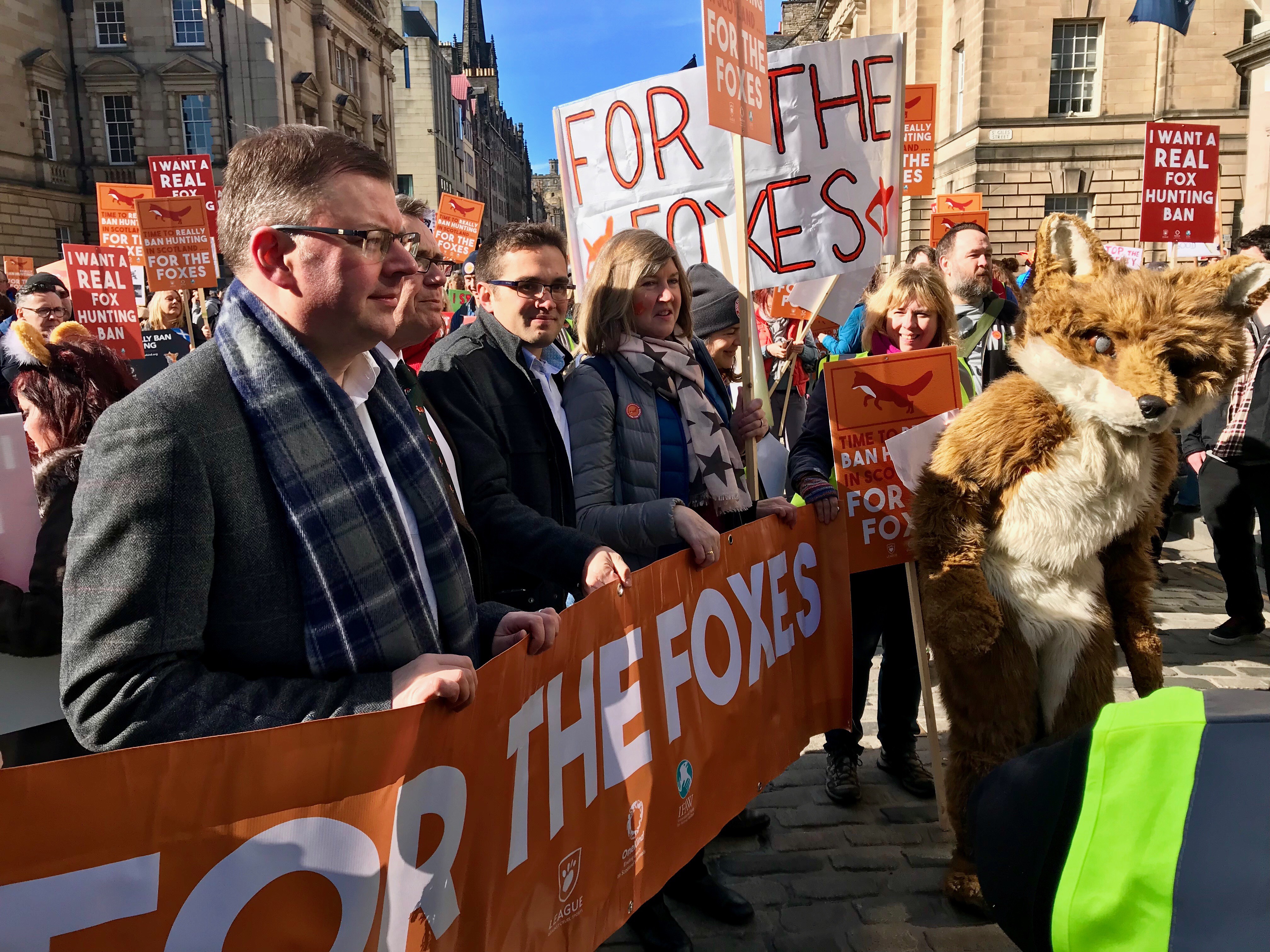