South Scotland MSP Colin Smyth has described the launch of a discussion paper on a Galloway National Park, as an “important milestone” in the campaign for the establishment of a National Park within Galloway and South Ayrshire.

The local MSP attended the launch of the paper by the Galloway National Park Association today (11 December 2017) at the Galloway Activity Centre.

The document looks at potential boundaries, governance and the possible cost for the South of Scotland scheme.

Colin Smyth MSP said, “The launch of the discussion document is an important milestone in the campaign to establish what would be Scotland’s third National Park, which in my view should be here in the South of Scotland. The Association are showing that they are determined to work with the community when it comes to determining any proposal for a park and it’s clear they want to hear the views of local people. In many ways the discussion will also be a welcome opportunity to dispel some of the inaccurate myths about National Parks. There is no doubt that if successful, a Galloway National Park could help transform the economy of the west of our region by boosting visitor numbers to the area but clearly the shape of any proposal should be based on the views of people living in and around the area. I would strongly urge the local community to take part in the discussion and ensure their views are heard”.

You can find out more about the Campaign for a Galloway National Park and read the discussion paper here: 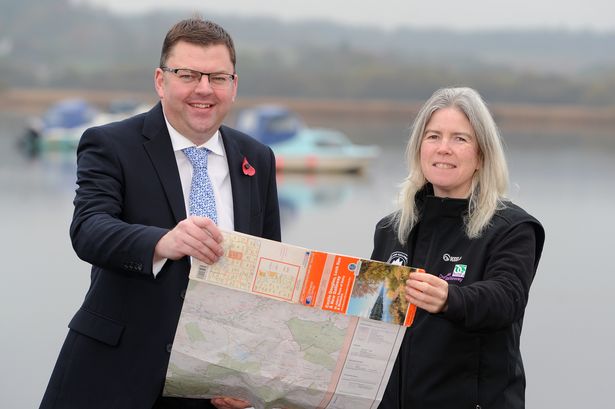