South Scotland MSP and local Councillor Colin Smyth has accused the Scottish Government of continuing to “decimate” local fishing as a result of their ban on salmon taking for every fishing method for at least a year on the River Annan and the River Nith. 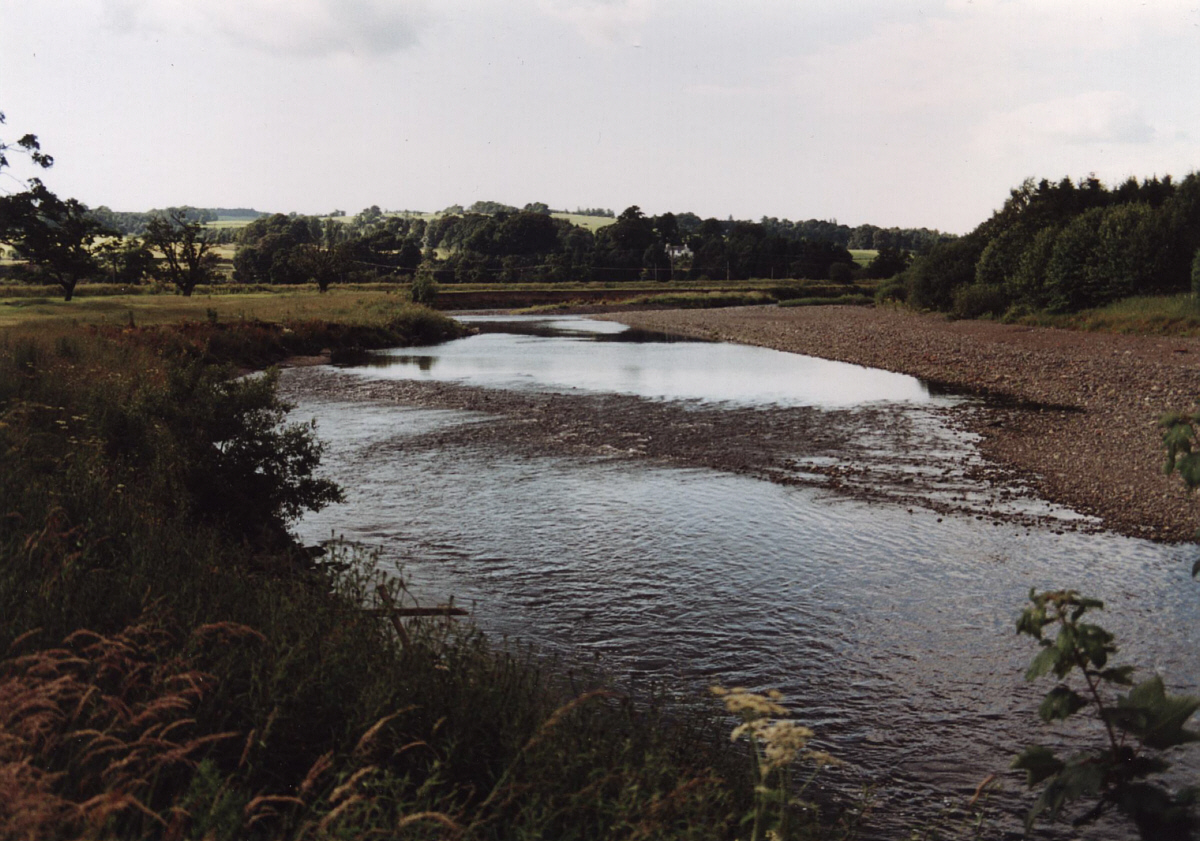 The Scottish Government’s Salmon Conservation Order came into effect on April 1st last year and recent reports to the Annan and Dumfries Common Good Sub Committees have highlighted the massive fall in income to the Common Good funds as a result of the ban and subsequent fall in ticket sales for fishing.

The report to Dumfries Common Good Committee for Monday 20 February shows that income from ticket sales for the River Nith common good fishing in Dumfries has fallen by 45% in a single year. The income generated from the Nith burgh fishery goes into the Dumfries common good fund with income last year just £8,000, compared with nearly £14,500 the previous year.

The cost of maintaining the fishery is about £20,000 a year, so the fall in income and season ticket sales – down from 52 to 28 last year is highlighted as a serious concern.

As a result of a change in designation of the river by the Scottish Government, Councillors can now relax the total ban on taking and killing of fish to allow two salmon to be taken per person per year, which Councillors on the Dumfries Common Good Committee agreed to do at their meeting last night (Monday 20 February). However, Colin Smyth believes this doesn’t go far enough and argues there is a lack of proper scientific evidence to back up the current heavy restrictions on the rivers. He wants to see proper counters installed to record an accurate picture of the numbers.

Colin Smyth MSP said, “When the Scottish Government pushed through this ban they were warned it would have a decimating impact on haaf netting and angling in the Annan and the Nith and the reports we have seen to Common Good Sub Committees back up those concerns.

The reports to Annan and Dumfries Common Good committees show those warnings were correct. Not only have Common Good Funds seen a fall income but this ban will have an impact on other local businesses, particularly those that benefitted from tourists visiting the area to fish. What angers local people most is the fact the ban had no meaningful scientific evidence to back it up. Everyone supports proper conservation based on the facts but to achieve this the Scottish Government could have allowed electronic counting to be introduced on the rivers so they had an accurate record of the number of salmon. I suspect this would have shown an awful lot more than the figures they are basing their decision on. We need to up the pressure on the Scottish Government to get this ill-thought out ban lifted and put in place proper scientific research on our rivers to allow evidence based decisions to me made when it comes to conservation.”

The report to Dumfries Common Good Sub Committee meeting on 20 February 2017 can be read here (Item 5):