100 PATIENTS LEFT WAITING IN A&E IN DUMFRIES AND GALLOWAY

A new report has shown that 8 patients were left waiting over 8 hours in Accident and Emergency to be seen in Dumfries and Galloway last week. 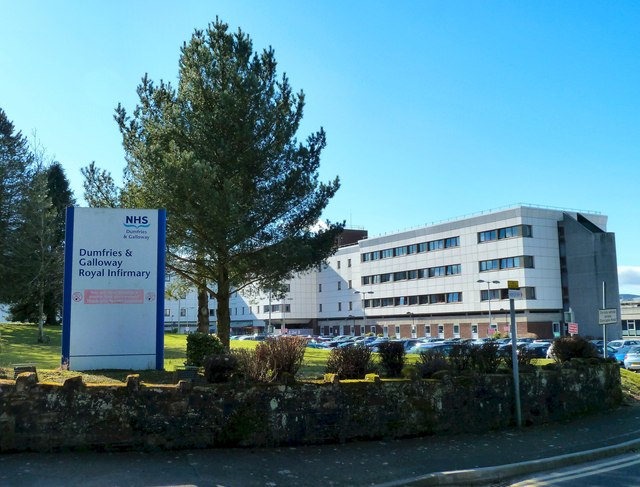 The report which monitors the waiting times across Scotland showed that at least once a day a patients was waiting in A&E for over 8 hours before being seen.

The report comes as concern is growing over how NHS staff in Dumfries and Galloway are coping with the budgets cuts.

The Scottish Government has cut funding to the local health board, placing the staff in ever more challenging conditions.

Overall 102 patients last week were waiting more than 4 hours before being seen, including the 8 patients who waited more than 8 hours.

Dumfries and Galloway Royal Infirmary had 12% patients waiting for 4 hours or more last week, way above the national target.

“Almost every week now we are receiving reports that highlight the impact of the underfunding of the NHS. Our NHS staff work so hard, but put simply we don’t have enough of them. In 2017 it is unacceptable that someone who arrives at A&E has to wait 8 hours before they are seen, simply because the Government are not funding enough staff. It’s no longer good enough for the Scottish Government to say there are more doctors and nurses. We need an honest debate on how many doctors and nurses we actually need to deliver the health care communities deserve. With the local NHS facing £22m of cuts next year my fear is we will continue to get figures like this unless we start to tackle the chronic underfunding of our public services”