South Scotland MSP Colin Smyth has urged the Scottish Government to intervene to ensure that National Museums Scotland hold regular displays in Dumfries and Galloway of internationally acclaimed Viking treasure hoard discovered in the region in 2014. 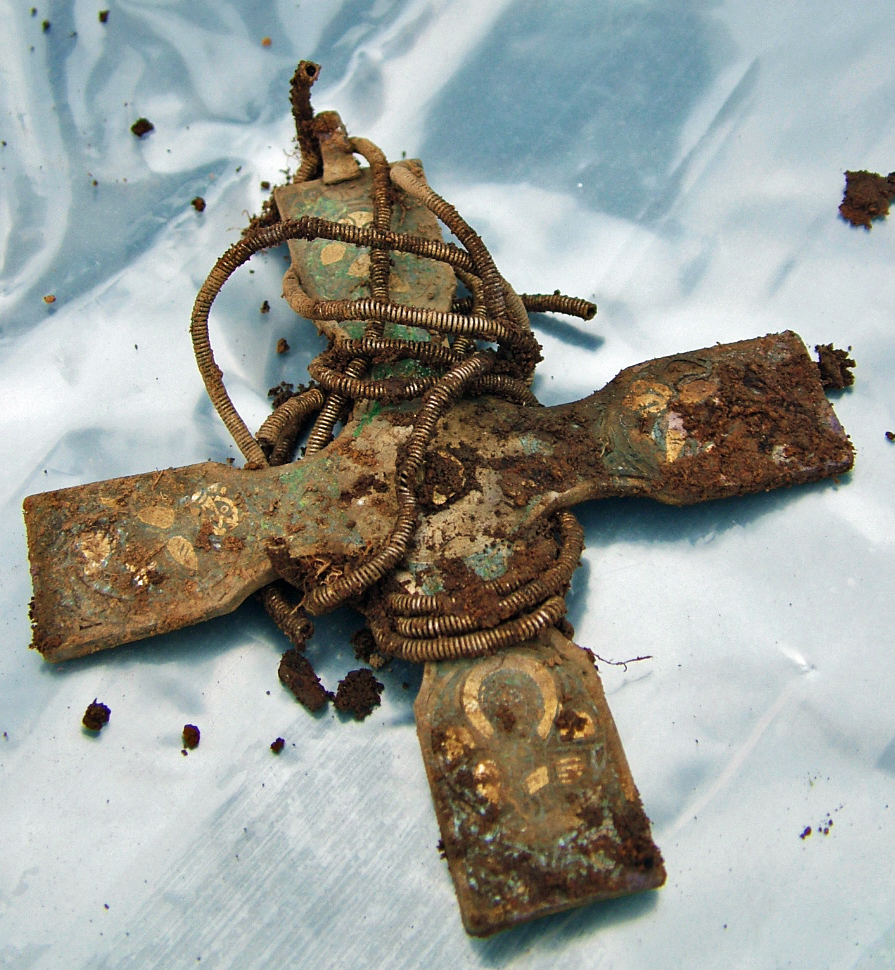 The comments come as it was revealed that National Museums Scotland (NMS) has been selected ahead of Dumfries and Galloway Council to provide a permanent home for the Galloway Viking hoard. The Queen’s and Lord Treasurer’s Remembrancer (QLTR) announced the find would be allocated to  NMS- subject to them making an ex gratia payment of nearly £2m to the finder.

The local MSP Colin Smyth has written to the Cabinet Secretary for Culture, Fiona Hyslop, calling on her to ensure that the National Museums Scotland house at least part of the hoard in the new art gallery being built by the council in Kirkcudbright.

“The decision that the Viking hoard won’t be displayed permanently in Dumfries and Galloway is deeply disappointing. While the National Museums Scotland say they want to work with the Council to allow part of the hoard to be housed on occasions in the region, we should be very sceptical over any offer from NMS. When they closed the Museum of Costume at Shambellie House we were promised local exhibitions and that hasn’t materialised. That’s why I am urging the Cabinet Secretary of Culture Fiona Hyslop to make clear to NMS, which is a Government body, that a substantial part of the hoard should be on display in the region on a regular basis. I have also written to NMS asking them to spell out exactly what they plan to do with the hoard and how much will be displayed in our region.  The government has to show that we actually have a National Museums Scotland interested in more than museums in Edinburgh.  Displaying at least part of hoard in Kirkcudbright would boost the local economy by attracting more visitors. We won’t get that if it’s only on display in Edinburgh, lost among the many other displays”.<