South Scotland MSP Colin Smyth has called for fairer access to palliative care across Scotland, during his first Members’ Debate in the Scottish Parliament.

South Scotland MSP Colin Smyth has called for fairer access to palliative care across Scotland, during his first Members’ Debate in the Scottish Parliament.

The debate took place as a result of a motion tabled by Colin Smyth which recognised a recent report published by Marie Curie entitled “Enough for everyone -; challenging inequities in Palliative Care”.

The report highlights deep inequities in the provision of palliative care, with certain groups receiving less care than others with a comparable need.  These groups include those over the age of 85; those from black, Asian and minority ethnic (BAME) backgrounds; those who identify as lesbian, gay, bisexual and transgender (LGBT); those from more deprived areas; those who are socially isolated or live alone; the homeless; people with mental health needs and those living in prisons.

“I was extremely grateful to be able to use my first Members’ Debate in Scottish Parliament to raise the issue of access to palliative care.  Palliative care is of vital importance to those who have been given a terminal diagnosis, however in Scotland today 11,000 people who require palliative care do not receive it.  This means that one in four people who die are missing out on this vital care at the end of their lives, which is unacceptable.

The Scottish Government have put forward a vision through their ‘Strategic Framework on Palliative and End of Life Care’ that everyone in Scotland who needs palliative care will have access to it by 2021.  This is a commendable vision which I fully support, however we still have a long way to go before realising it.

Marie Curie’s report not only highlights the inequities that exist in accessing palliative care but also makes a number of recommendations for how these can be overcome.  I hope the Cabinet Secretary thinks carefully about these recommendations and also takes on board the thoughtful interventions from members across the Chamber during yesterday’s debate when considering how best to move towards reaching the 2021 vision.

The debate also provided a fantastic opportunity for myself and fellow MSPs to pay tribute to the staff across our country who work tirelessly to provide palliative care and also to organisations such as Marie Curie, Hospice UK, Sue Ryder, Alzheimers Scotland and CHAS for the work that they do in improving palliative care.

As Scottish Labour’s Shadow Health Minister I look forward to continuing to hold the Government to account to ensure that all those who need palliative care have access to it.”

The full debate can be viewed here:  http://www.scottishparliament.tv/Archive/Index/ffa1ae6c-c3f1-448d-9cd4-fdeb44010cf4?categoryId=7c73db9f-2429-48aa-a999-bb851e6304ac&parentCategoryClicked=False&pageNumber=1&orderByField=ScheduledStart&queryOrder=DESC

Marie Curie’s report, “Enough for everyone -; challenging inequities in palliative care” can be accessed here: https://www.mariecurie.org.uk/globalassets/media/documents/policy/policy-publications/challenging-inequities-in-palliative-care.pdf 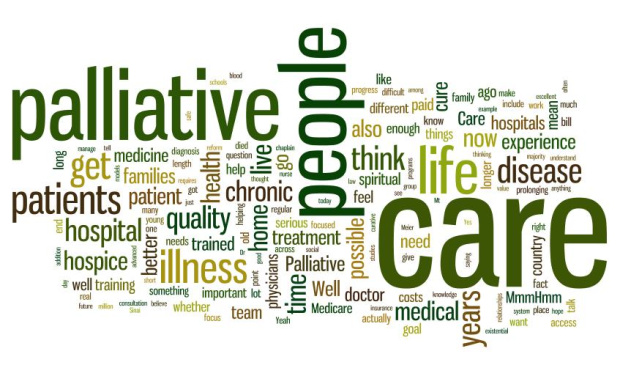