Colin Smyth MSP has welcomed figures from Visit Scotland that shows a 16% growth in the number of people employed in tourism across Dumfries and Galloway.

The new report highlighted a huge increase in the number of jobs that the tourism industry has created over the last two years, bringing the total number of Scots working in tourism to 217,000.

The report also showed that tourism as an industry now accounts from around 11% of all jobs within Dumfries and Galloway. Tourism jobs range from hotels and restaurants, to museum staff and sports facilities.

The figures compare favourable to the rest of the UK where growth of 4% was the national average. However, figures in Scotland have been more sporadic than the UK as whole also highlighting that more work needs to be done to maintain the industries growth.

“These figures are really positive and highlight the success of tourism in our region. They show the positive impact the decision by the council to invest over £200,000 a year in VisitScotland marketing over and above the budget the Government provides them. It also highlights the outstanding work being done by the tourism sector in the region in developing attractions that people want to visit.

However, there is a long way to go to ensure our region is properly promoted and achieves its full potential as far as tourism is concerned. It is still too much of a hidden part of Scotland when compared to the Highlands and Islands and more work needs to be done.

Tourism is hugely important for our local economy as it supports primarily small businesses, which in our area represents the vast majority of businesses. Over 50% of all jobs created from tourism is by small businesses. In Dumfries and Galloway we are proud of our small, independent businesses and the fact they are growing the number of staff they are taking on is hugely encouraging.

It’s also important to point out these figures are for 2014/15 and it won’t be until we see this year’s figures that we will know for example the impact the economic uncertainty caused by the disastrous EU referendum has had on the jobs. The suggestion by the UK Government of £1000 levy on local companies who hire staff from the EU after Brexit would really hammer the tourism industry in the region given how many EU citizens work here in particular in tourism “.

The full report can be read here: http://www.visitscotland.org/pdf/InsightTopicPaperTourism%20EmploymentFINAL.pdf 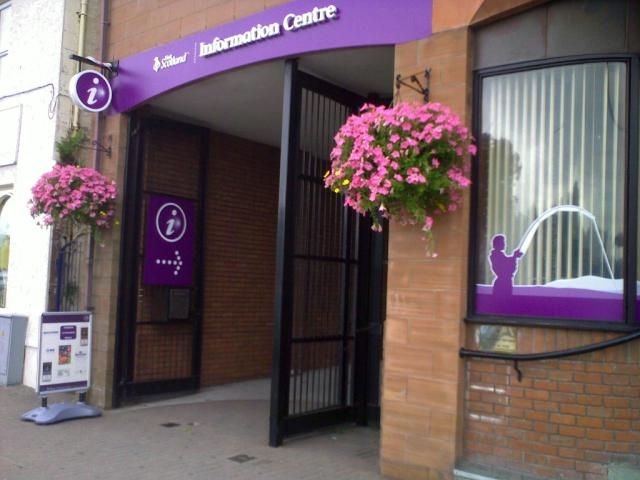