No amount of photocalls for the First Minister will cover up the crisis facing the NHS, according to South Scotland MSP and Shadow Health Minister Colin Smyth.

The local MSP was responding to a hastily arranged last minute visit for Nicola Sturgeon to the site of the new hospital in Dumfries.

Commenting on the visit Colin Smyth MSP said, “No amount of hurriedly arranged photocalls by the First Minister is going to cover up the fact that the NHS in Dumfries and Galloway and across Scotland is facing crisis”.

“NHS Dumfries and Galloway recently confirmed that they need to make £20m of cuts alone next year, because Government funding is not keeping up with demand”.

“We have a GP crisis in the region, with GP practises closing and merging because doctors posts can’t be filled and last year 300 operations were cancelled in the region alone because we don’t have enough capacity due to the shortage of consultants”.

“A new building, welcome as that is, won’t change the fact that it is nurses, doctors, consultants and auxiliary staff that carry out the care and the First Minister needs to start listening to NHS staff who are telling the Government there aren’t enough of them to do their job”.

The local MSP also criticised claims by the First Minister the Government are spending “£107m more on social care”, pointing out that local councils provide most of the social care and their budgets are falling by £327m next across Scotland, with Dumfries and Galloway Council facing £20m of cuts.

Colin Smyth added, “If Nicola Sturgeon really wants to transform care of the elderly then she should scrap her plan to cut £327m from local councils next year. Cuts to councils have a direct impact on the social care. Labour’s plan to bring an end to the cuts would mean councils can properly invest in local services like care of the elderly. This would take the pressure off our NHS, giving staff the time and resources to provide the best possible care to patients.” 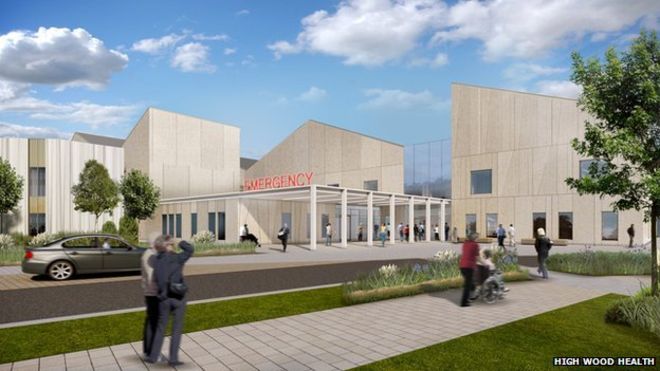